Going from Rio Hotel to Ho Chi Minh Mausoleum is only 15 minutes by car. Guests will be able to visit Presidential Campus and the stilted floor where Uncle Ho worked, which attracted many domestic and foreign tourists. International visitors to visit.

Ho Chi Minh Mausoleum is the place to preserve the remains of President Ho Chi Minh, the main view overlooking the historic Ba Dinh Square. The mausoleum is the eternal resting place of the great leader of the Vietnamese nation located at the former station between Ba Dinh Square, where Uncle Ho once chaired large rallies.

Architectural Mausoleum
The mausoleum was inaugurated on August 29, 1975. The whole area of ​​Ho Chi Minh mausoleum is 14ha wide. The 21.6m high tomb consists of three layers. The bottom of the platform is the platform for the presidium in the rallies. The middle layer, the central part of the tomb consists of the corpses and corridors, stairs up and down. Around the four sides are the columns of polished marble, looking from the outside, reminiscent of the five traditional Vietnamese houses. The top layer is the three-tiered turquoise tiered roof. The overall shape of the mausoleum is a stylized lotus flower.
In front of the tomb is a flagpole 30m high. The second row of bamboo is a typical symbol of Vietnamese village. Left and right on the front of the tomb was planted 18 long trees (each side nine trees).

The face of President Ho Chi Minh with ruby ​​red ruby. The two sides of the tomb are orchards, typical fruit of the countryside of Vietnam four lush seasons, clusters of shade and flowering flowers.

Ho Chi Minh Mausoleum is a symbol of the homage and infinite gratitude of the Vietnamese people for their leader.

Uncle lake floor
On the large campus behind the Presidential Palace, a narrow, gravelly road, the mango trees on both sides lead to a small, homely pavilion, nestled between the dome. Hibiscus fence surround the house, the gate is joined by twigs interwoven. It is Uncle Ho's house and worked from May 17, 1958 until his death. Coming here, visitors are immersed in nature, feeling in a quiet countryside in the middle of Hanoi. beaten, crowded.

Downstairs the house on stilts, upstairs are two small rooms, where Uncle work and bedroom with simple simple widgets. In front of the house is fish ponds Uncle pond farming around the pond is the flower blooms all year round.

People from all over the country as well as international visitors to the capital Hanoi, everyone wants to visit the mausoleum, visit Uncle Ho's house and walk around the historic Ba Dinh Square.

From the hotel only 15 minutes by car, or by bus, visitors can visit President Ho Chi Minh Mausoleum - the great leader of the nation and Uncle Ho's floor where he worked. This place attracts many domestic tourists, especially international tourists. Guests can be assured of using the hotel's shuttle service. 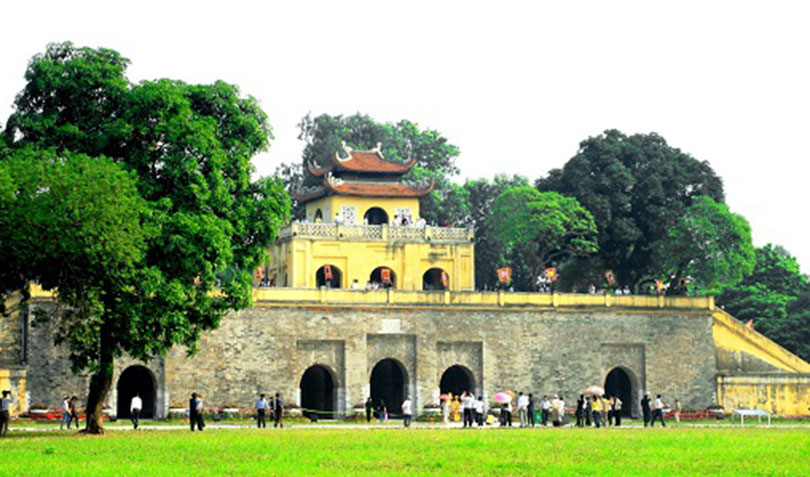 The hotel is about 4km away from the hotel, visito... 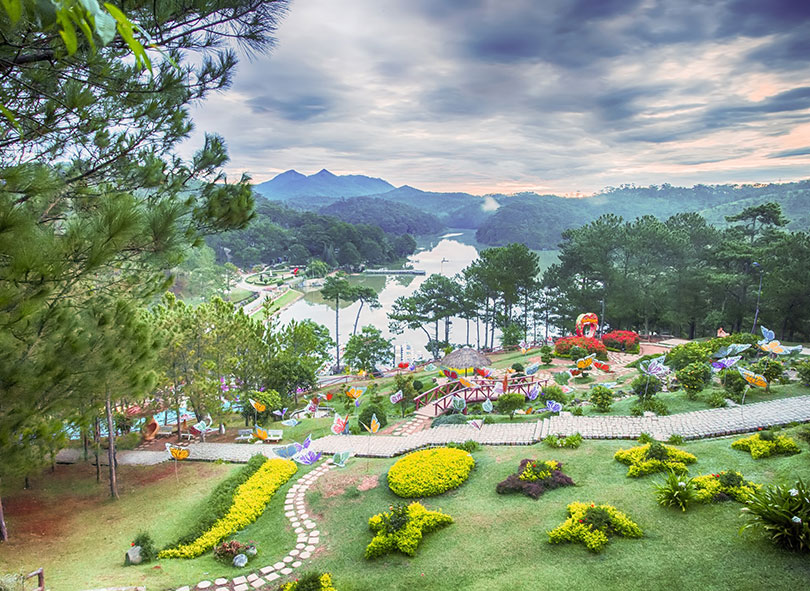 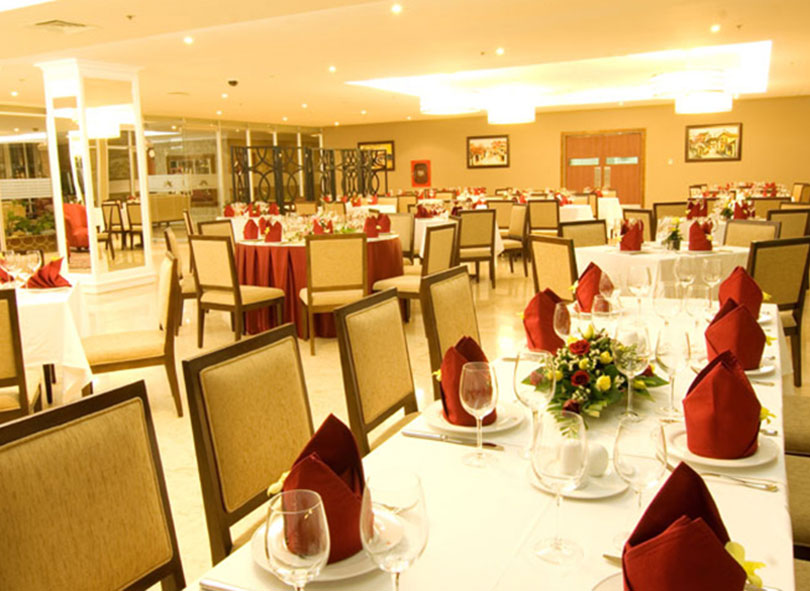